Dr. Chehade comes to MetroHealth from HealthSpan Physicians and the Ohio Permanente Medical Group, where he served as chief executive officer and market president since 2013. He also held positions including executive medical director, chief medical informatics officer and chief of the Department of Urology.

Most recently, Dr. Chehade oversaw all aspects of the population health program at HealthSpan and the Ohio Permanente Medical Group/Kaiser Permanente Ohio, helping the organization achieve a number one ranking in Ohio for Health Plans Private and Medicare by the National Committee for Quality Assurance for 2013-2015. Dr. Chehade was a founding member of the executive steering committee overseeing the creation of the largest statewide “Ohio” FTC compliant Clinically Integrated Network, Advanced Health Select.

Dr. Chehade received his medical degree and completed a residency in Urology at the Medical College of Ohio in Toledo. He received a master’s degree in biomedical studies with a major in pathology at Toledo as well, and he completed the Advanced Management Program at Harvard Business School. Dr. Chehade is board certified in Urology. 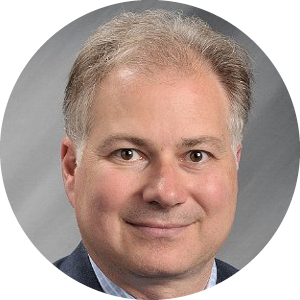