Mark S. Gold, MD, is a teacher, translational researcher, author, mentor and inventor best known for his work on the brain systems underlying the effects of opiate drugs, cocaine and food. He has worked as an advisor to several White House drug czars, National Institute on Drug Abuse directors and National Institute of Mental Health directors over his more than 40-year career. Gold was co-inventor of the use of clonidine in opioid withdrawal and the dopamine hypothesis for cocaine addiction and anhedonic withdrawal. He pioneered the use of clonidine and lofexidine in the late 1970s and early 1980s. Gold has earned a number of national awards for his research, including the Foundations Fund Prize, the McGovern Award for Lifetime Achievement, the National Leadership Award from the National Association of Addiction Treatment Providers, the DARE Lifetime Achievement Award and the PATH Foundation’s Lifetime Achievement Award--presented to him by drug czar Michael Botticelli. He was awarded distinguished alumni awards from Yale University and Washington University. 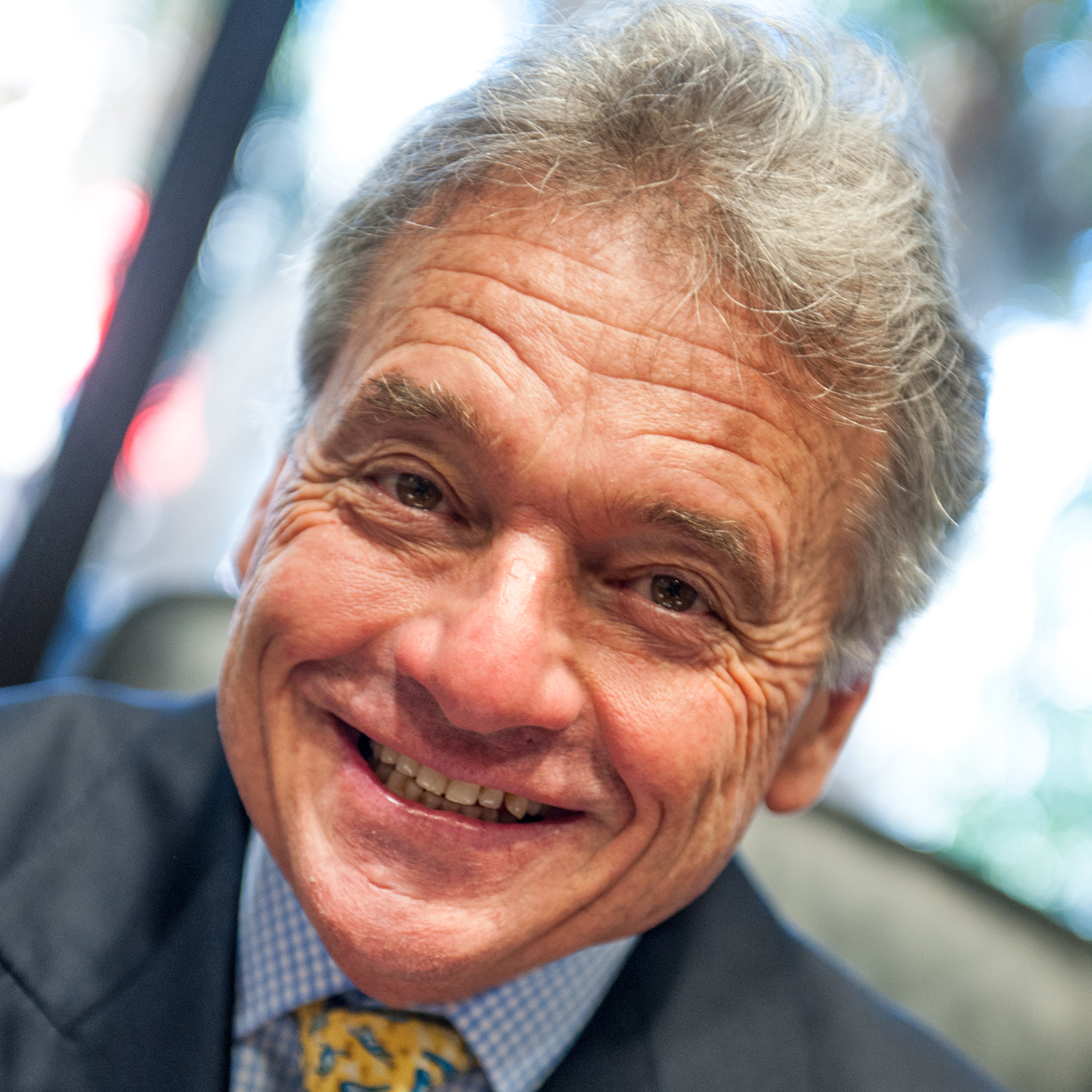