State’s Attorney Brian DeLeonardo has served since 2014 as the chief law enforcement officer for Carroll County, Maryland, and oversees an office of 43 prosecutors, investigators and support staff. He previously served as an Assistant Attorney General for Maryland, and as the managing partner in a law firm where he represented hundreds of clients facing criminal charges as a result of their battle with drug addiction. He served as an Adjunct Law Professor at the University Of Baltimore School Of Law and as instructor for both state and federal law enforcement agencies for over 15 years, including the Maryland State Police, Department of Homeland Security, Federal Bureau of Investigations, and Bureau of Alcohol, Tobacco, Firearms and Explosives. He was appointed in 2016 by Maryland Gov. Larry Hogan to serve on Maryland’s Criminal Sentencing Commission. He participated in the Law Enforcement Subcommittee for the Maryland Governor’s Heroin Task Force, which was formed to discuss innovative ways to address the rise in opioid overdoses. DeLeonardo is the elected Vice President of the Maryland State’s Attorney’s Association and is the head of the Legislation Committee for the association. 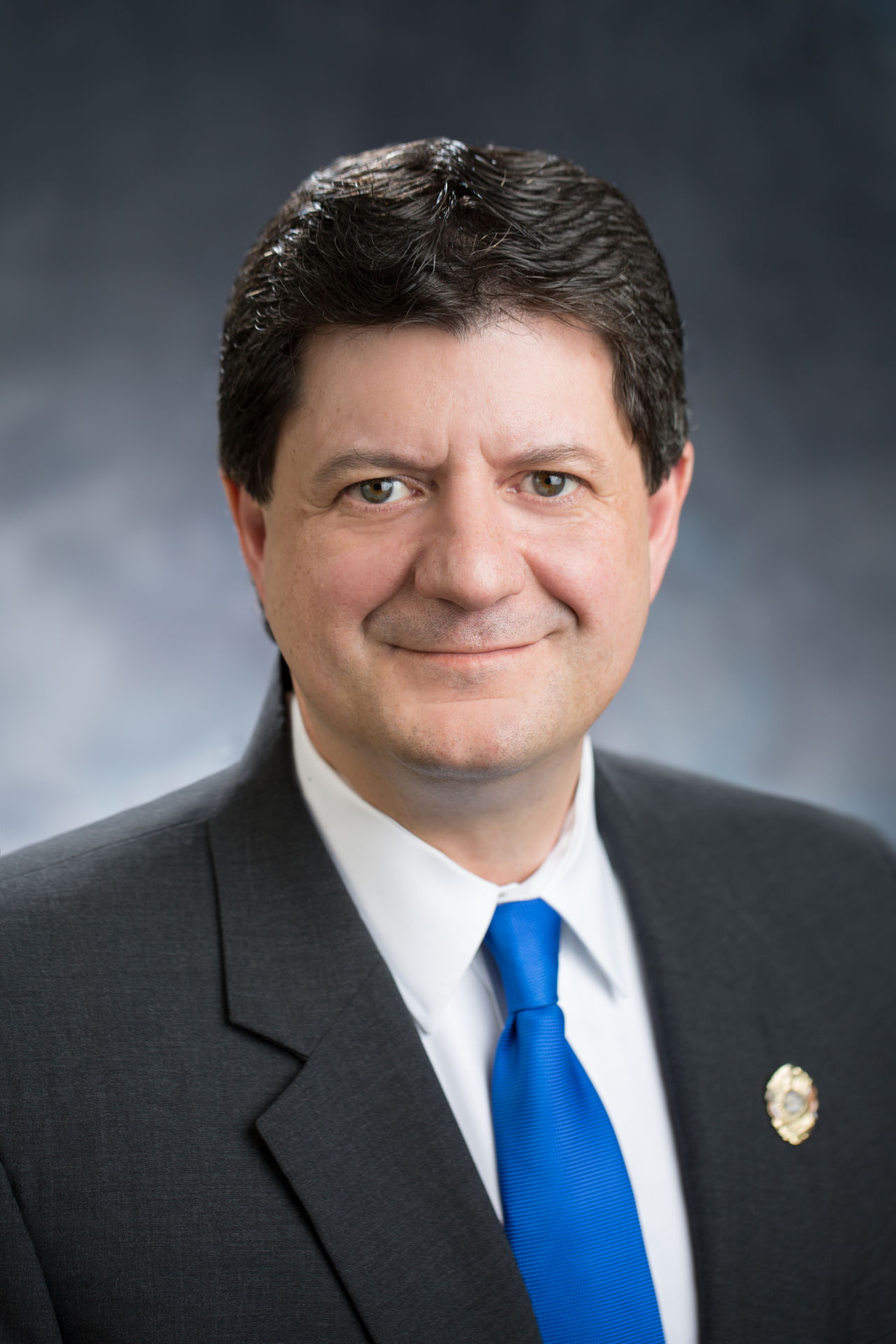