Scannelly’s career with HCA Healthcare spans 18 years. From 2001-2011, he served as HCA’s director of strategic pricing and analytics for the Capital and TriStar Divisions where he oversaw the development and implementation of the annual operating plan and the managed care strategic plan. In 2011, Scannelly became director of managed care contracting for Carolinas HealthCare based in Charlotte, North Carolina. He then transitioned into the role of assistant vice president in 2012 where he was responsible for the performance of assigned payors in the $2.5 billion managed care portfolio and handled the management of the design, development, implementation and maintenance of a revenue cycle recourse for use by CHS Total Enterprise. 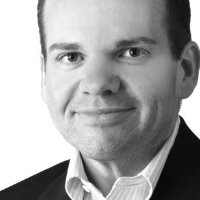